My journey with Splunk Connect for Kafka.

Splunk Connect for Kafka (aka SC4K) allows to collect events from Kafka platform and send them to Splunk. While the sending part (to Splunk) was pretty straight forward to me, the collection part (from Kafka) was very new, as I’ve had no experience with Kafka eco-system. So I guess will start with it.

This will not be a comprehensive guide about Kafka system, how to run massive Kafka clusters nor I will be covering all the possible configuration options for SC4K, but rather I will (hopefully) give you enough information (and jargon) about Kafka Connect to be able to talk to Kafka admins in your organisation and/or, as it was in my case, to run a distributed Splunk Connect for Kafka cluster yourself. As I am learning this myself, some (many) things might be obvious to others, some might be wrong and I will be updating this post as I progress with my journey, so do expect some sections to be empty (or have a “TBC” placeholder)

As per the official project site: “Apache Kafka is an open-source distributed event streaming platform“.

Kafka is run as a cluster of one or more servers. Some of these servers form the storage layer, called the brokers. ZooKeeper servers are primarily used to track the status of nodes in the Kafka cluster and maintain a list of Kafka topics and messages. Other servers run Kafka Connect to continuously import and export data as event streams.

When you read or write data from/to Kafka, you do this in the form of events.Events are send to and consumed from topics. Events are organised and durably stored in topics. Very simplified, a topic is similar to a folder in a filesystem, and the events are the files in that folder.

Topics are partitioned, meaning a topic is spread over a number of “buckets” located on different Kafka brokers.

A good explanation about Kafka Connect can be found here

Connectors divide the actual job into smaller pieces as tasks in order to have the ability to scalability and fault tolerance. The state of the tasks is stored in special Kafka topics, and it is configured with offset.storage.topic, config.storage.topic and status.storage.topic .  As the task does not keep its state it can be started, stopped and restarted at any time or nodes.

Confusingly,  in the documentation,  Connector can refer to:

One more thing, Confluent Platform is a vendor based distribution that includes the latest release of Kafka and additional tools and services that make it easier to build and manage an Event Streaming Platform.

As it was mentioned before, Kafka Connect is part of Kafka system and it is shipped with Kafka binaries. So download it, It’s your/organisational choice whether to go with “plain” Apache Kafka or get the Confluent Community/Enterprise Platform (more info here)

Download the latest SC4K archive from GitHub (you will only need the jar file).

Extract kafka and rename the folder to commit the version

Following will be required if you are starting you own Kafka cluster. If you are using an existing Kafka cluster you can skip it.

So now we are ready to start a  our Kafka Connect. Assuming the most simple configuration, the only thing we will need to know is the Kafka Broker host and port, which, in case we we are using out-of-the-box from previous step,  will be locahost:9092

One can start updating properties in the file one by one. Or just copy the content of the file provided in the SC4K GitHub repository.

The “most” important thing is bootstrap.servers, if you are not running Kafka Brokers on the same host change it (from the default localhost:9092) accordingly .

When connecting to an existing cluster you will need to consider a few things about storage topics, encryption, etc

if you want to have more then one Worker in your cluster, just repeat the steps described in this section

You can check the status of you worker by running

All the following configuration (on a connector running in a distributed mode) is done via its REST API, I am using curl here, but one can off course use any other client of his choice, like Postman

So, we have a Kafka Connector cluster running, but it is sitting “idle” (just burning our CPU cycles) as it has no defined Connector Instances (I told you that “connector” term is quite ambiguous in Kafka eco-system) .

Lets say you have a topic named web_json where some application is pushing events and you want these to be indexed in web index with sc4k_web_json sourcetype,

You will need to know the URL of Splunk’s HEC endpoint (which I assume you already have running) and a HEC token to use (i.e. already configured on Splunk side).

SC4K (or any other Kafka Connector) in distributed mode relies of 3 topics for storing its configuration and progress, These are defined in the config/connect-distributed.properties

If you are running the Broker(s) on a local (or other permissive environment), the Connector will create these topics for you with replication factor and number of partitions based on values provided in *.storage.replication.factor and *.storage.partitions respectively.

In a more restricted (read enterprise) environment Kafka cluster administrator might create these for you beforehand. If that is the case, the important thing will be to get the names for each topic that were created in the cluster and update config/connect-distributed.properties file with them, while also removing the *.storage.replication.factor and *.storage.partitions properties

Let’s talk a bit about the certificates that are used in SC4K. Of course these will greatly depend on the environment configuration in which you will be running.

Here are the touch points that I had to care about:

Same story as with HEC – Broker endpoint is hardened with a certificate signed by organisation’s root CA, 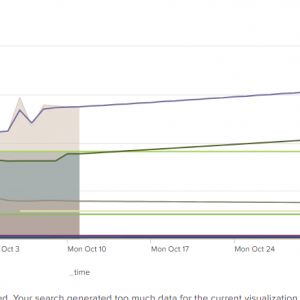 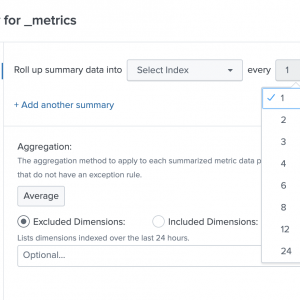 How to collect StatsD metrics from rippled server using Splunk 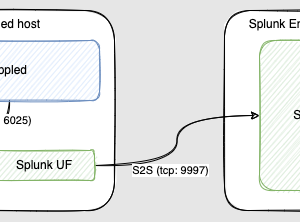 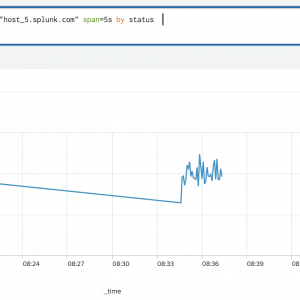 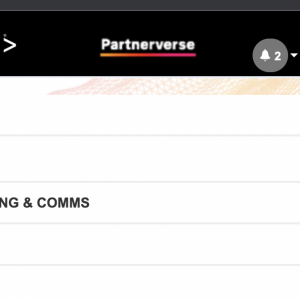 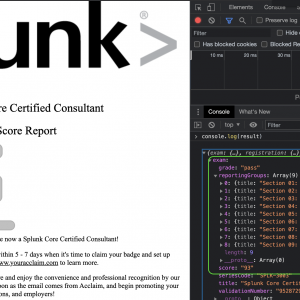 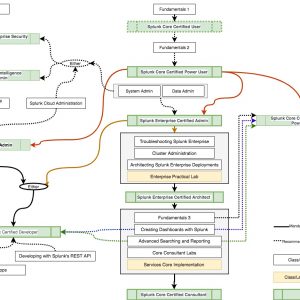 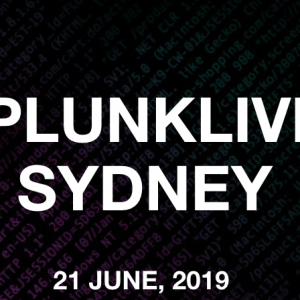